If you were exposed to the herbicide Paraquat, you may have grounds for legal action. This toxic substance has been linked to the development of Parkinson’s disease. If you believe Paraquat is responsible for your diagnosis, the Indiana Paraquat lawsuit attorneys at Shapiro Legal Group, PLLC can represent you in your claim. 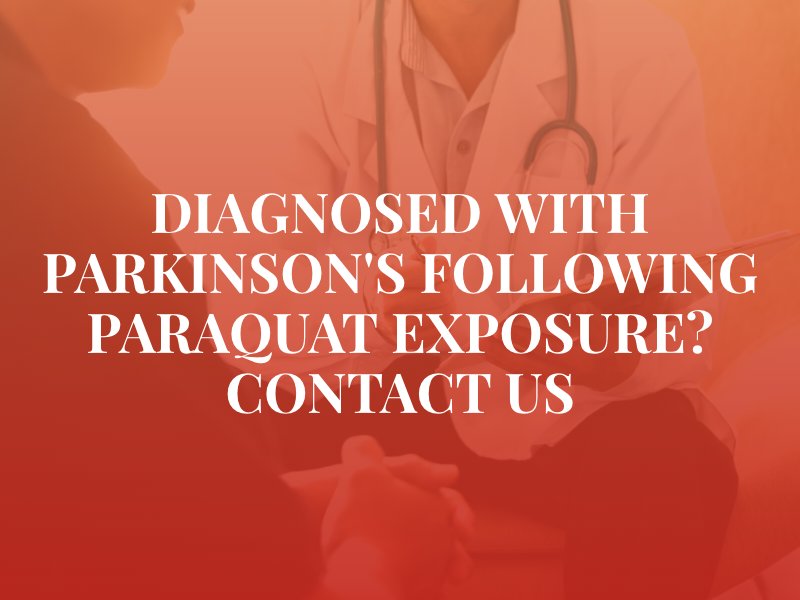 Paraquat is a popular herbicide that is highly effective but extremely toxic. Banned in 32 countries except for the United States, Paraquat exposure can lead to injury or death. Purchasers must have a commercial license to buy and use it.

Studies also link Paraquat exposure to a much higher risk of Parkinson’s disease than the rest of the population. One study found that farmers exposed to Paraquat had a 250 percent higher risk of developing this condition, while a study of California residents found a 200 to 600 percent higher risk. Speak with an Indiana Paraquat lawsuit lawyer as soon as possible if you or a loved one received a Parkinson’s disease diagnosis after being exposed to Paraquat.

There are five stages of Parkinson’s disease:

Patients with Parkinson’s disease often notice that their symptoms start slowly and worsen over time. If you develop this condition, you may notice the following symptoms:

What Is the Statute of Limitations for Paraquat Lawsuits in Indiana?

Under Indiana’s statute of limitations laws, you only have two years from the date of your Parkinson’s diagnosis to file your lawsuit. If you do not file within this time period, the court will dismiss your case – preventing you from recovering the compensation you deserve. As soon as you believe that you may be eligible for a Paraquat lawsuit, speak to an Indiana Paraquat lawyer from Shapiro Legal Group, PLLC.

If you believe that you developed Parkinson’s disease due to Paraquat exposure, you may have grounds for a lawsuit. Through a product liability lawsuit, you can recover compensation for medical expenses, pain and suffering, and more. However, you will need to prove four key elements to establish this fact.

While these elements may seem straightforward, proving a Paraquat lawsuit can be complex. The Indiana Paraquat lawsuit attorneys at Shapiro Legal Group, PLLC can help you establish your right to compensation and use cutting-edge evidence to prove your claim.

Schedule a Free Consultation With an Indiana Paraquat Lawyer