How Long Can a Person Live with Parkinson’s Disease?

Parkinson’s disease is a progressive neurological disorder that affects millions of people each year. This condition impacts mobility, cognitive functioning, and independence. There is no cure for this disease, and symptoms worsen over time.

If you notice any symptoms of Parkinson’s disease, it is important to speak with a doctor as soon as possible. Schedule an appointment with your physician for an evaluation. With a formal diagnosis, you can begin receiving critical treatment to help manage symptoms and reduce their severity.

The Stages of Parkinson’s Disease

Medical professionals classify Parkinson’s disease into five distinct stages based on symptom severity. The condition is usually mild in Stages 1 and 2 and causes the most debilitating symptoms in Stages 4 and 5. 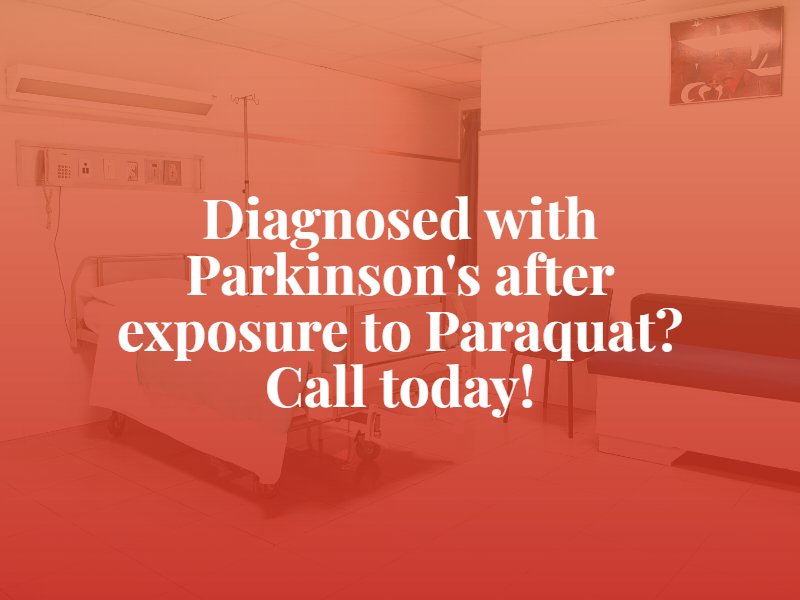 Parkinson’s disease is not a terminal condition and does not cause death. According to researchers, people who have Parkinson’s disease generally have a very similar life span to their counterparts without the condition. However, there are certain factors that could impact life expectancy.

Age is one of the most important factors that influence the lifespan for Parkinson’s patients. Generally, the older that people are at the time of diagnosis, the shorter the projected life expectancy. Compared to their younger counterparts, older people are also more likely to fall or develop serious diseases and conditions that could impact their lifespan.

Studies suggest that women diagnosed with Parkinson’s disease have a shorter life expectancy than men. While men are 50% more likely to develop this condition, women’s symptoms progress much faster, which impacts longevity. Researchers have not yet discovered the reason behind this progression.

There are many therapies and treatments available to patients with Parkinson’s disease. However, access to high-quality medical care is inequitable across the United States. While patients with access to advanced treatment may live longer, people who are unable to obtain this care may have a shorter life expectancy.

Most people are diagnosed with Parkinson’s disease around age 70. At this age, people are more susceptible to falls and serious accidents. This risk, combined with the tremors, stiffness, and limited mobility of Parkinson’s, can significantly impact a patient’s life expectancy.

A fall can lead to a concussion, broken bones, and other serious injuries, which could lead to death. Later-stage Parkinson’s patients are unable to walk without assistance and may be prone to falls when trying to move around.

Additionally, people with later-stage Parkinson’s disease can have poor overall health due to an inability to exercise or maintain a healthy diet. This disease can have a major impact on the cardiovascular system as well, leading to conditions like heart disease, heart failure, and hypertension.

Access to medical interventions can help improve the health and wellbeing of Parkinson’s patients, treat pre-existing conditions, and prevent the onset of new medical issues. However, not all patients have the ability to pay for or obtain this type of treatment.

Is Toxin Exposure Responsible for Your Parkinson’s Disease?

There are many factors that may contribute to Parkinson’s disease, from genetics and family history to environmental factors. In fact, research has established a link between the development of Parkinson’s disease and exposure to Paraquat, a popular yet highly toxic herbicide.

According to the Michael J. Fox Foundation, studies have shown that people exposed to Paraquat have a 200% to 600% higher chance of developing Parkinson’s than their counterparts. Now, people who encountered Paraquat and were later diagnosed with this disease are filing lawsuits against the herbicide’s manufacturers.

If you believe that Paraquat exposure is responsible for your Parkinson’s disease, contact an attorney as soon as possible. A lawyer representing victims of Paraquat can evaluate your case eligibility, initiate your lawsuit, and help you recover the compensation that you deserve.