Parkinson’s disease is a progressive nervous system disorder that affects millions of people around the world. Characterized by movement symptoms such as tremors or muscle stiffness, this condition begins slowly and becomes gradually more severe over time. 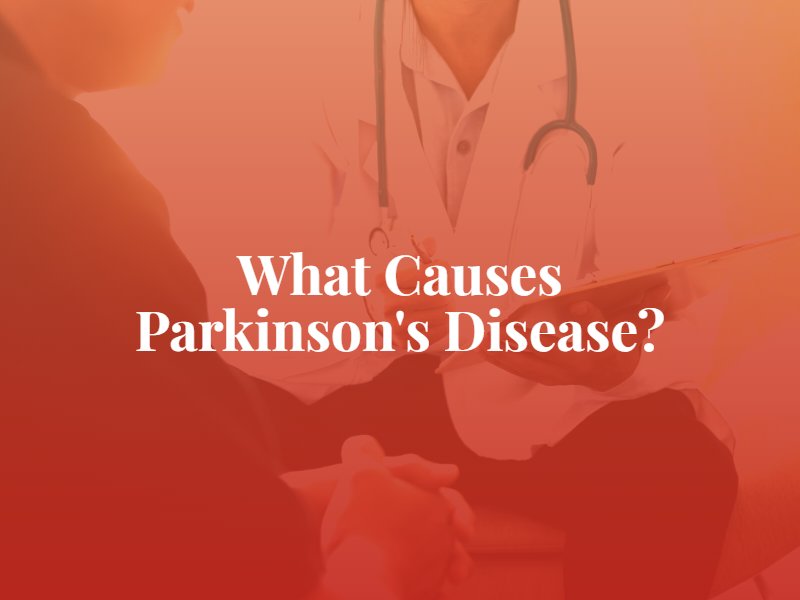 When a person has Parkinson’s disease, his or her neurons in the brain begin to break down or die completely. Many symptoms associated with this condition are linked to a loss of certain neurons that create a neurotransmitter called dopamine. When a patient has depleted dopamine, he or she can experience abnormal brain activity and the development of several Parkinson’s disease symptoms.

It is unclear what causes this phenomenon. However, certain factors appear to influence the development of Parkinson’s disease, such as the following.

The Link Between Paraquat and Parkinson’s Disease

While no one knows for certain what causes Parkinson’s disease, some studies have established a link between this condition and an herbicide known as Paraquat. This chemical is highly toxic and banned in several countries; however, commercial farmers across the United States continue to use Paraquat to kill unwanted weeds and plants.

According to the Michael J. Fox Foundation, a non-profit that advocates for the rights of Parkinson’s disease patients, several studies suggest that Paraquat exposure increases the risk of this condition.

Speak to an Attorney about Your Paraquat Lawsuit

If you believe that Paraquat exposure is responsible for your Parkinson’s disease diagnosis, you may be eligible for financial compensation. In these situations, it is important to consult with an attorney as soon as possible to discuss your case eligibility.

Across the United States, victims of Paraquat exposure are filing lawsuits against the herbicide manufacturers. In these claims, plaintiffs are holding Paraquat manufacturers accountable for their dangerous products and recovering compensation for losses related to their Parkinson’s disease, including medical costs.

As soon as possible following your Parkinson’s disease diagnosis, contact an attorney with experience handling Paraquat lawsuits. Your lawyer can evaluate your claim, assess your eligibility, and help you understand your optimal path to compensation.