Parkinson’s disease can be a debilitating condition. This neurological disorder affects a person’s movement and cognitive ability. Symptoms of Parkinson’s become progressively worse over time, and many late-stage patients are unable to live alone.

Like many medical conditions, you may not notice Parkinson’s disease in its early stages. Symptoms begin slowly and become progressively worse over time. However, there are a few hallmark signs of Parkinson’s disease that signal the onset of this condition, including tremors, muscle stiffness, and speech and writing changes.

Usually, the hands, legs, and chin are affected, beginning with the hands. As the disease progresses, the tremors will worsen and spread to other parts of the body. It can be difficult to notice this subtle shaking. 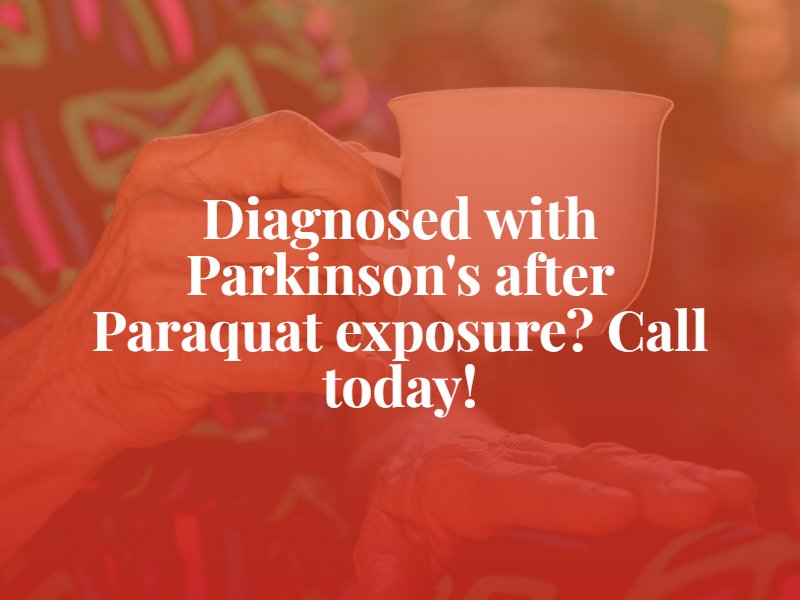 Muscle rigidity and stiffness are very common in Parkinson’s disease patients. It usually worsens in the later stages of the disease, leaving patients unable to move or walk without assistance.

During the early stages, however, muscle stiffness begins to affect patients’ limbs or torso. Many patients mistakenly attribute this symptom to another condition, such as arthritis and other orthopedic issues.

Many people with Parkinson’s disease struggle to control their facial muscles and may exhibit fixed, mask-like expressions. Even when a patient is in a good mood, he or she may have difficulty smiling and expressing these emotions due to a loss of motor control. During its early stages, the loss of these movements could be a strong indicator of this condition.

Parkinson’s disease can significantly impact a person’s sleeping patterns and ability to fall asleep at all. Patients may notice that they have uncontrolled or sporadic movements while they sleep, start having nightmares more often, or feel excessively sleepy during the day. The sudden onset of a sleep disorder like insomnia, narcolepsy, or sleep apnea may also indicate Parkinson’s disease.

Another early sign of Parkinson’s disease involves sudden changes in a person’s speech. Some patients may notice that their voices are suddenly softer, and they are unable to speak at a loud volume for a long period of time. Other people may notice that their voices become more monotonous, and they are unable to change the volume or tone of the voice.

Loss of balance is very common in Parkinson’s disease patients, although it becomes more severe and noticeable during the third stage of the condition. During the early stages, however, poor balance is very common. Patients may stumble while walking and find it difficult to regain balance when they trip or fall.

Many people begin experiencing slower-than-normal movements at the onset of Parkinson’s disease. Also known as bradykinesia, patients may start walking slower or experience difficulty initiating a movement. A person may feel like his or her muscles are very weak.

Additionally, people with Parkinson’s disease may start noticing changes in their gait. For many, it can become difficult to pick up their feet and walk at a regular pace. Instead, patients may start dragging their feet while walking, changing the length or pace of their stride without warning, and walking much slower than normal.

It is very difficult for Parkinson’s disease patients to stand up straight or maintain their posture due to muscle stiffness and other symptoms. People with this condition may notice their posture becoming more hunched or stooped over time.

Sudden handwriting changes are common in early Parkinson’s disease patients. A person may notice that his or her handwriting is abnormally small. The words may appear cramped on the page and be difficult to read.

An unexpected yet common sign of Parkinson’s disease is a loss of smell. According to researchers, approximately 70% to 90% of patients experience this symptom, also known as olfactory dysfunction.

A loss of smell related to Parkinson’s disease can develop several years before the condition starts impacting your movement. If you have olfactory dysfunction, you may experience the following.

Seek a Diagnosis If You Have Parkinson’s Disease Symptoms

These common symptoms can be a sign of Parkinson’s disease, but they may also point to other conditions as well. The only way to be sure if you have Parkinson’s is to seek a diagnosis from a qualified medical professional.

As soon as you notice any unusual symptoms, visit a physician. Explain your symptoms and express that you are concerned about Parkinson’s disease. Your doctor will evaluate your condition, run a series of important tests, and determine the stage and severity of your condition.

After you receive your diagnosis, your doctor will help you understand your treatment options. You may start taking medication to promote dopamine production, undergo surgical procedures like deep brain stimulation, and engage in therapies to learn new skills, exercise, and cope with your symptoms.

Speak to an Attorney about Your Parkinson’s Disease Diagnosis

Parkinson’s disease can have a significant impact on your life. Medical expenses coupled with an inability to work or live alone can lead to serious financial hardship. It can be difficult to cope with the physical and emotional impact of the condition as well.

While genetics and family history may play a role in the onset of Parkinson’s, research has established a link between this condition and exposure to Paraquat. This popular and highly toxic chemical may increase people’s risk of Parkinson’s disease by 200% to 600%, according to the Michael J. Fox Foundation.

If you believe that you were exposed to Paraquat and later developed Parkinson’s disease, you may be eligible for a lawsuit against the herbicide’s manufacturers. In these situations, you need an attorney on your side who can represent your lawsuit and secure the settlement that you deserve.

As soon as possible following your diagnosis, contact an attorney who represents victims of Paraquat. Your attorney will carefully evaluate your case and help you identify your optimal path to compensation.